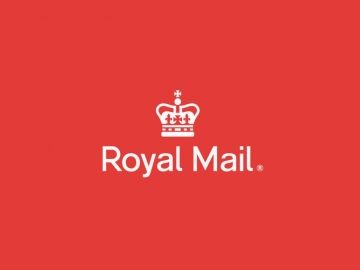 Royal Mail has apologised after stamp price increases were found to be in breach of Ofcom rules.

But the price increase on second class stamps breaks Ofcom’s current price cap of 60p, which is in place until April 1.

The postal service has promised it will donate the extra money raised to charity.

Royal Mail said in a statement: “Due to an error on our part, our new 2nd class stamp price of 61p will be 1p above the existing regulatory price cap for seven days. We apologise for this mistake.

“We are putting this right by donating the revenue we expect to collect from the error – around £60,000 – to our chosen charity, Action for Children.

“We informed our regulator about the mistake as well.”

A spokesman for Ofcom said: “We’re very concerned that Royal Mail has exceeded the price cap and we are urgently seeking clarification from the company over how this happened.”

When the price increases were announced, Royal Mail said it had reviewed the changes “very carefully” while seeking to minimise any impact on customers.

Stamp prices in the UK rate among the best value in Europe, the company added.

The Royal Mail said its research showed that the average price of a 1st class stamp in Europe was 99p and 77p for 2nd class, adding that the UK has one of the highest quality of service specifications of any major European country.