Road casualty figures stall for another year in GB 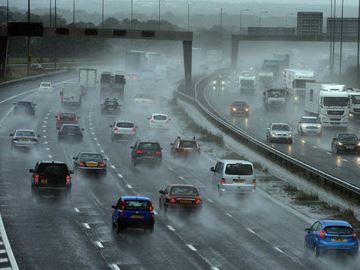 Road casualty figures in Great Britain released yesterday show, for another year, road deaths have stayed at a similar level to the level seen since 2012 according to figures published yesterday.

Road casualty figures released yesterday show, for another year, road deaths have stayed at a similar level  to the level seen since 2012.  Therefore, CIHT, PACTS and other organisations welcome the recently published Road Safety Statement by Government as more action is required to improve road safety in the UK.

The Department for Transport (DfT) said its Road Safety Statement 2019, subtitled A Lifetime of Road Safety, would improve safety for people at every stage of life – from infants in car seats to those with years of driving experience with the Statement including 74 actions to improve road safety.

The headline figure from yesterday's road casualty figures was that a total of 1,782 people were killed in reported road traffic accidents in Great Britain in 2018, similar to the level seen since 2012, which followed a period of substantial reduction in fatalities from 2006 to 2010.

The challenge that the report acknowledges is since 2010, year on year changes have stalled: "The evidence points towards Britain being in a period when the fatality numbers are stable and most of the changes relate to random variation".

Other key figures from the report: