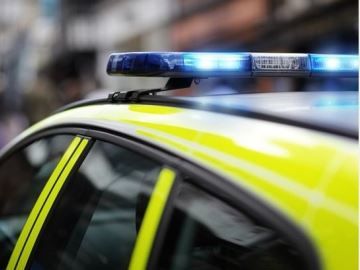 It's an emergency — a pizza emergency.

After a 5-year-old called the Sanford Police Department in Florida, three officers headed to his home.

"Initially it was just a juvenile calling 911," Officer Surelys Morales told Inside Edition. "They wouldn't give the phone to an adult so we just went over there to do a well-being check."

As they were on the way, however, another message popped up from dispatch: The boy was hungry and he wanted pizza.

First, Morales said, "we went over to make sure everything was fine." The boy was chastened. "He was a little nervous, he knows he did wrong," she added.

After explaining how to use the emergency system, the cops asked whether the boy still wanted pizza. He did, so they obliged, returning to the home with a large box from Pizza Hut.

"He was very excited," Morales said.

But he didn't keep it all to himself.

"He shared with us so that was nice of him," Morales said.

It's good to teach your child how to call 911 in an emergency. But it's important to make sure they know needing a pizza is not an emergency.